A World Of Difference

Were we crafted lovingly by an all-powerful God or generated spontaneously by an indifferent void? The answer makes all the difference in the world! 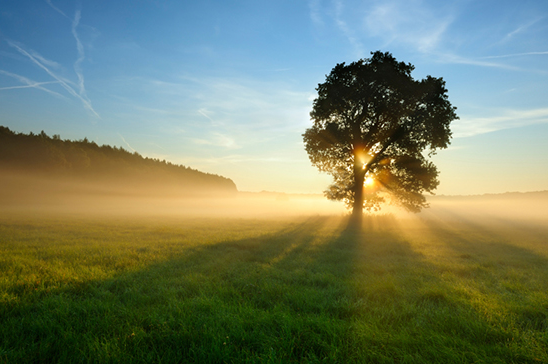 of the Christian faith through a four course curriculum that starts with 100 – Nature, Created on Purpose or Evolved by Chance. This first semester will teach you the science confirming our amazing Creator, and will equip you to evangelize in today’s world.

The UNSHAKABLE curriculum is designed to strengthen the very foundation of the Christian worldview.
Give you the education you need to defend your faith.
Reveals the harmony between science and scripture showing that the Bible is the key to unlocking the what happened in the past.

As we take a closer look at fossils, the geologic column, cave men, and so much more. Eric and Kevin present an abundance of evidence for the claim that God is the ultimate source of the universe and everything in it.

This semester is made up of ten classes covering topics such as: 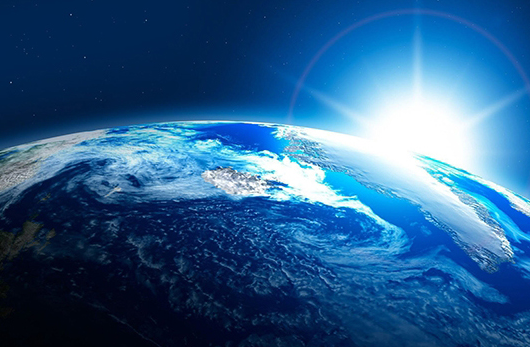 The Fossil Record vs. Evolution

If all life on earth evolved from a common ancestor through an excruciatingly slow process, why are there no “transitional fossils” to show for it? Why did the best examples of missing links turn out to be non-links or outright frauds? This lesson exposes evolution’s dire fossil problem.

If the Bible is true, then Noah’s Flood is the most significant geologic catastrophe in all of history. This lesson will not only present the evidence that this massive flood occurred but will also discuss why it offers the best explanation for many of the earth’s features.

Everyone knows that dinosaurs have been extinct for 65 million years, right? So how can there be non-fossilized dinosaur remains (even blood cells!) and human records of dinosaur-like creatures? This lesson offers evidence for a very different history of the dinosaurs.

The Age of the Earth

The scientific establishment says the earth has been around for 4.6 billion years. Does the evidence say the same thing? This lesson will show you a variety of factors that limit the maximum possible age of the earth, pointing towards a literal view of creation.

Is DNA, the “instruction manual” for life, a product of random changes accumulated over long ages? Or is there reason to believe it came from an intelligent source? This lesson examines a foolproof way to detect intelligent interference.

A mousetrap with a missing piece may work as a paperweight, but it sure won’t catch any mice. How could complex biological machinery, which is useless unless all the parts are present, evolve gradually? This lesson examines the flawed belief that things get better over time all on their own.

The Big Bang and the Anthropic Principle

What did Einstein refer to as the greatest mistake he ever made? This lesson will teach you all about the special qualities of our universe, galaxy, solar system, and planet that make it possible for intelligent life to exist. The combination of these factors far exceeds the bounds of mere coincidence!

Why Do People Believe in Evolution?

By the time you reach this lesson, you’ll have seen the evidence that deals a deathblow to Darwinian macroevolution. But if it really isn’t true, then why do so many people believe it? Why are the same evolutionary concepts and illustrations reprinted in textbooks decades after being disproven? Find out why the scientific community continues to cling desperately to this philosophy.

Even if evolution is wrong, why does it matter? Isn’t it just a theory about the distant past? This lesson will show you the tremendous negative impact that evolutionary ideas have on a culture, especially when they are taught to children.

It may surprise you to learn that some of the most well-known Christian apologists used to be atheists. What caused them to change their minds? This lesson will take a look at why some people so adamantly reject God, and what it might take to guide them to the truth.

What they say about us

Explore the foundations of science, religion, and truth with Kevin, Eric, and a host of other world-class teachers in this 4-Course curriculum.

The class really helps you know what you believe and why so. It teaches you to own your faith and be confident—due to being able to prove why you are. Mr. K is very knowledgeable and keeps it interesting at the same time. Great class.

This class will put to rest any doubts you may have about other religions and their validity. For me it showed how much truth is behind God and just how logical Christianity truly is.

I would say if you're a Christian and you would want to know how to defend your faith better, take this class. I learned so much good information and in an interesting way. Mr. Conover is a really great teacher.

In this class you really learn a lot about why the Bible is 100% correct and irrefutable. It was extremely interesting and fun. It really strengthened my relationship with the Lord. Mr. Conover was funny and really connected with his students.