Here to serve you.

The Faculty at Unshakable

The best and brightest in Biblical history, science, cults, philosophy and apologetics unite! Our faculty is dedicated to helping you become Unshakable in your Christian faith. 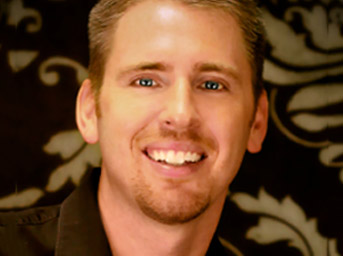 Eric grew up immersed in the world of apologetics. President and Founder of Pensacola-based organization, Creation Today, Eric’s passion to reach people with the life-changing message of the Gospel has driven him to speak in five foreign countries and all fifty states.

In 2011, Eric launched The Creation Today Show. More than 130 episodes are broadcasting on three continents equipping thousands to continue battling the anti-Christ, anti-Bible spirit that consumes today’s culture with the absolute truth of God’s Word, beginning in Genesis. 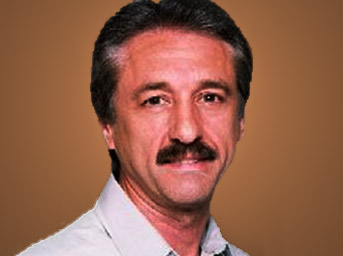 Best-selling Author of more than 80 books, including, Hell’s Best Kept Secret, Scientific Facts in the Bible, and The Evidence Bible.

Ray is the Founder and CEO of Living Waters.

He co-hosts (with actor Kirk Cameron) the award-winning television program “The Way of the Master,” seen in 200 countries.

He is also the Executive Producer on the movies “Audacity,” “180,” “Evolution vs. God,” and others, which have been seen by millions.

He and his wife, Sue, live in Southern California, where they have three grown children. 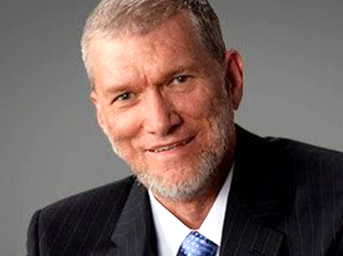 President, CEO, and Founder of Answers in Genesis, Creation Museum, and Ark Encounter

In his teaching Ken emphasises the relevance and authority of the book of Genesis to the life of the average Christian, and how compromise on Genesis has opened a dangerous door regarding how the culture and church view biblical authority. 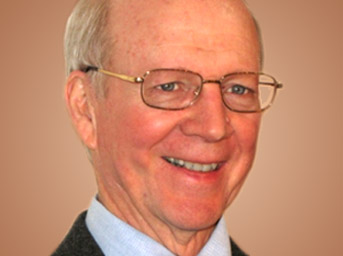 Masters of Theology in Systematic Theology

Jobe Martin, a native of Bloomsburg, PA, was a biology major at Bucknell University and a 1966 graduate of the University of Pittsburgh Dental School.

After spending two years in the Air Force where he was the dentist for the Presidential flight crew of Air Force One, he established a private dental practice at NASA in Houston.

He is the featured speaker on the three part DVD series, Incredible Creatures that Defy Evolution as well as the recently released Creation Proclaims DVD series.

He has written the book The Evolution of a Creationist which also has an accompanying four part DVD study course by the same name. 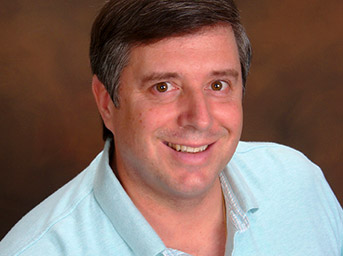 Carl Kerby’s passion is to proclaim the authority and accuracy of the Bible and to engage the minds and hearts of believers and unbelievers so that they may experience the realities of the Word of God.

Carl has had many roles in his life, (son of a professional wrestler, air-traffic controller at O’Hare International Airport, founding board member and speaker for Answers in Genesis), but his most cherished roles are as a husband to his wife, Masami, a father to his children, Alisa and Carl, Jr., and a grandfather to Trey, Naomi, Mari and James.

Start your journey today with no commitment.

Join Thousands of Others Who Have Become UNSHAKABLE